Bitcoin Legacy vs SegWit wallet address. What is the difference ?

I am trying to help all those folks who are confused about this topic. You may be making money in the Crypto world but it is good to know a bit of tech that makes you rich.

In a nutshell, it is an improvement over the current bitcoin blockchain which reduces the size needed to store transactions in a block. This is done by removing certain signature with counting serialized witness data as one unit and core block data as four units.

2. What is the benefit of SegWit?

3. Is my wallet address Legacy or SegWit? How to find out?

4. Can I transfer my BTC from Legacy to SegWit address as a normal BTC transfer?

Yes, SigWit is a soft fork and it is backward compatible.

5. Does it make a difference where I hold my bitcoins?

Yes. When you want to send money, transaction fees for spending a SegWit output will likely be lower from spending a legacy output.

6. Is SigWit on a different chain?

No, there are no two chains. SegWit is activated on the Bitcoin blockchain. It is backward compatible.

SigWit2x stands for SigWit + 2X block size = 2MB. This fork was due to launch in 2017 but later canceled as not many miners supported this.

Read more about how to build Bitcoin P2P Exchange here. 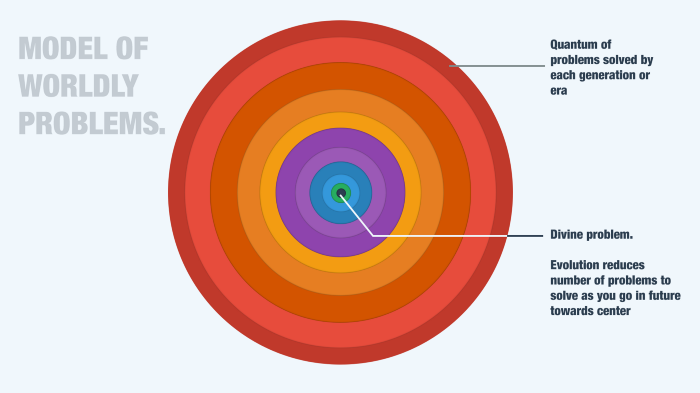 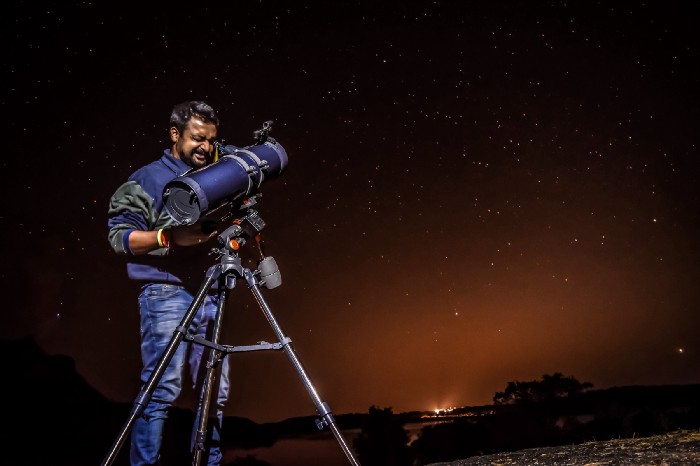 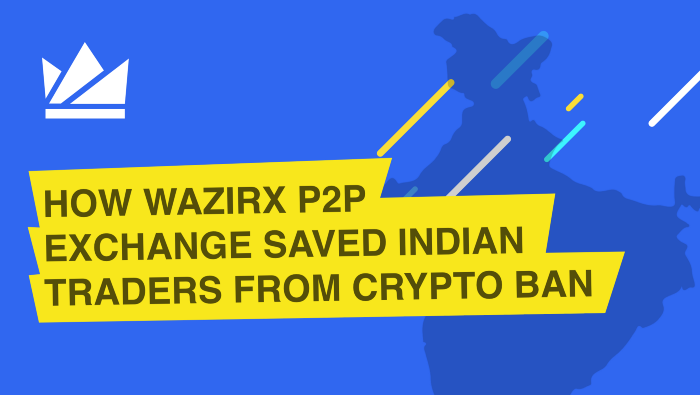 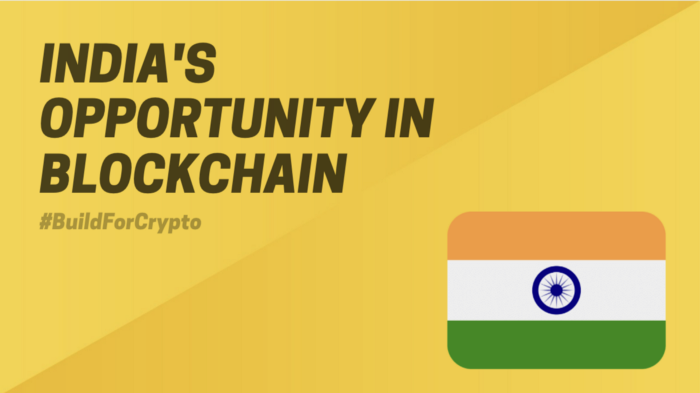 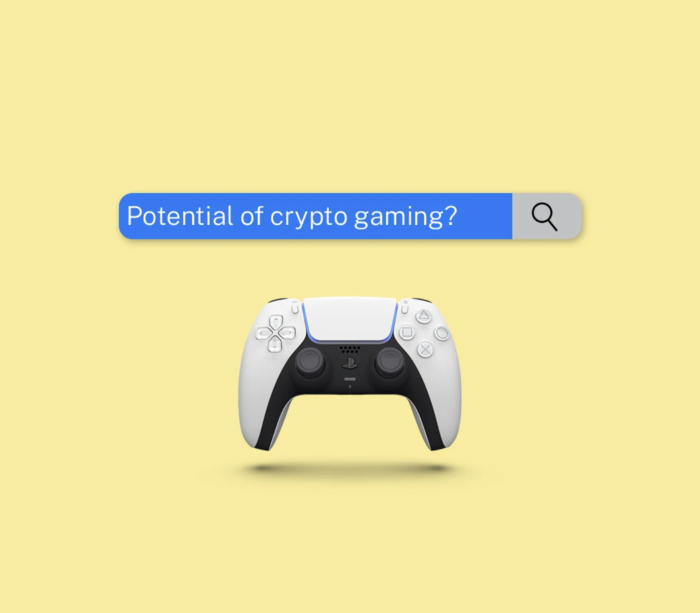